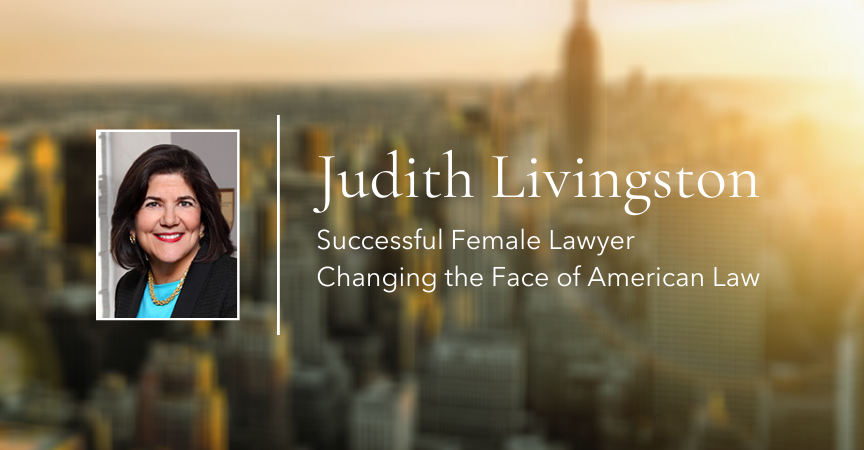 These women were recognized for their determination and passion for their work in the male-dominated field of law. They did not let the low number of women in this profession stop them from following their passions.

As a result of Judy’s hard work and determination, she has been breaking records for women in law.

She was the first woman in America to be initiated into the Inner Circle of Advocates– a group consisting of the top 100 trial lawyers in America and was has been called a “Legal Legend” and named one of “The 50 most influential women lawyers in America” by Law Dragon. She has won 35 trials with verdicts over $1 million and has negotiated hundreds of settlements that have resulted in payments to her clients of almost a half-billion dollars. Judy frequently picks up cases that other attorneys pass off for their high difficulty to win, further proving her impressive work.

Judy first began practicing law because she could not stand to see injustices take place, and today, she continues to fight for justice for her clients.

To read the full article, click here, and for more information on Judith Livingston and her successes, click here.