We understand how devastating medical malpractice can be. Kramer, Dillof, Livingston & Moore (KDLM) is an award-winning law firm with decades of experience in medical malpractice. The firm is dedicated to ensuring its clients get the best results possible — no matter the complexity of their cases.

In addition, our attorneys have extensive experience handling cases involving injuries and conditions such as cerebral palsy, Erb’s palsy, and shoulder dystocia.

Our medical malpractice law firm has won hundreds of verdicts of over $1 million for clients and has negotiated settlements on behalf of clients in excess of $1 billion.

Most cases get settled; they do not go to trial. In 2015, when the New York Law Journal published its list of largest settlements in New York State, KDLM cases were number one, number four, and number 12 on the list. All three cases involved victims of medical malpractice. The first settled for $18,000,000, the second for $9,000,000. and the third for $5,400,000. No other firm had three settlements in the top dozen cases.

Get Your FREE Consultation Now!

The use of the Internet or this form for communication with the firm or any individual member of the firm does not establish an attorney-client relationship. Confidential or time-sensitive information should not be sent through this form.

KDLM has decades of experience representing victims and families of victims who have suffered personal injuries.

Year after year, KDLM is recognized as one of the two or three top law firms for all types of plaintiff personal injury work. 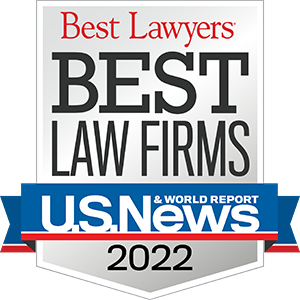 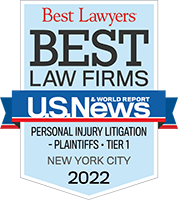 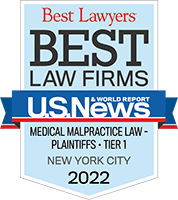