Robert Futterman has over thirty years of experience in medical malpractice litigation. During his career, he has represented both plaintiffs and defendants, and has unique insight into the way in which KDLM’s adversaries prepare to defend our claims.

Each year, Mr. Futterman represents dozens of our clients at their Examinations Before Trial. He also conducts numerous depositions of defendant physicians each year and appears regularly in Court to manage cases through the discovery process.

Robert Futterman is admitted to the New York State Bar and to the Federal Courts of the Southern and Eastern Districts of New York, and is a member of the America Association for Justice and the New York State Bar. He is a graduate of the University of Rochester (B.A.) and Brooklyn Law School (J.D.). 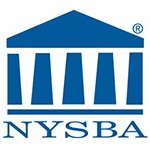 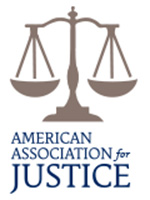