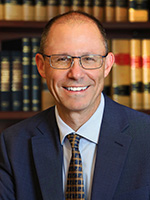 Mr. Oginski was one of the first lawyers in the Country to create educational video to help injured consumers understand how cases like these work. He has created over 3,000 educational YouTube videos to help consumers, injured patients and injured victims learn how medical malpractice and accident cases work. He is the author of four books including “Secrets of a New York Medical Malpractice Attorney,” “Doctors Gone Wild,” “Beyond the ER Doors,” and “In Case of Death.”

He has achieved a 10.0 AVVO Lawyer rating, and has received the Young Visionary Award for his educational legal marketing efforts by Mike Papantonio, President of the National Trial Lawyers.

Mr. Oginski is a graduate of Touro Law School and SUNY Stony Brook. 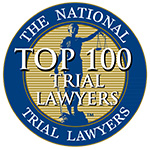