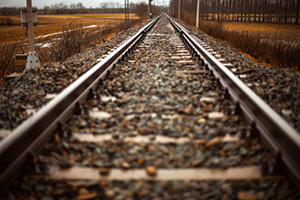 Sadly, serious train accidents have become all too common. When they do occur, media attention is nonstop, often speculating on the cause and insensitive to the needs and hardships of the victims and their grieving families.

KDLM has a long and significant track record handling serious accidents involving trains. We understand the tragic impact accidents can have not just on victims, but their families as well: ongoing medical expense, lost income, lives turned upside down.

If you or a loved one has been injured in a serious train accident, talk to us. Our lawyers, investigators and paralegals understand the challenges of bringing a successful action. We will discuss your situation with you in complete confidence, and there is never a charge for a consultation.