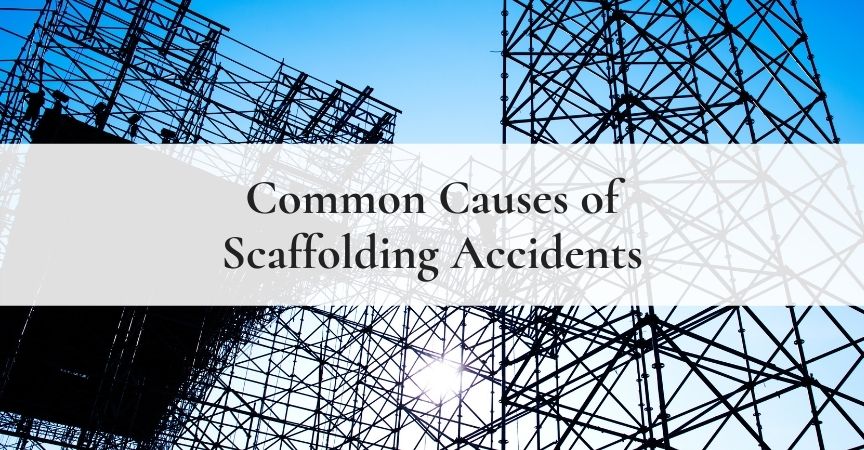 New York City’s legendary skyline boasts some of the most impressive buildings globally but sometimes casts dark shadows on the safety of the workers who built them. According to the New York Committee for Occupational Safety and Health (NYCOSH), New York City has the highest proportion of construction-related worker fatalities in the United States.

This is due to companies not following The New York Scaffold Law (Labor Law 240). This lengthy law requires all construction sites to be built and managed in a way that protects workers. New York Labor Law 240 also gives construction workers and their families the right to sue an employer, manufacturer, or the building site owner if they are killed or injured due to a scaffold construction accident.

Since falls, specifically from scaffolds, account for 25% of construction-related deaths in New York and remain five times as high as all industry death rates, we are constantly investigating how they happened to serve our clients better.

At Kramer, Dillof, Livingston & Moore (KDLM), we are fierce advocates for those injured or killed in a scaffolding accident. Our firm has won over 150 verdicts of over $1,000,000 for clients and has negotiated settlements over $1,000,000,000.

We secured $25,000,000 for a man who suffered a traumatic brain injury when a structure on which he was standing collapsed during a demolition and construction project. Under the New York Scaffolding Law, the property owner was held liable.

If you are injured from a scaffolding-related accident, our New York personal injury lawyers will work hard to ensure that all applicable parties are held accountable.