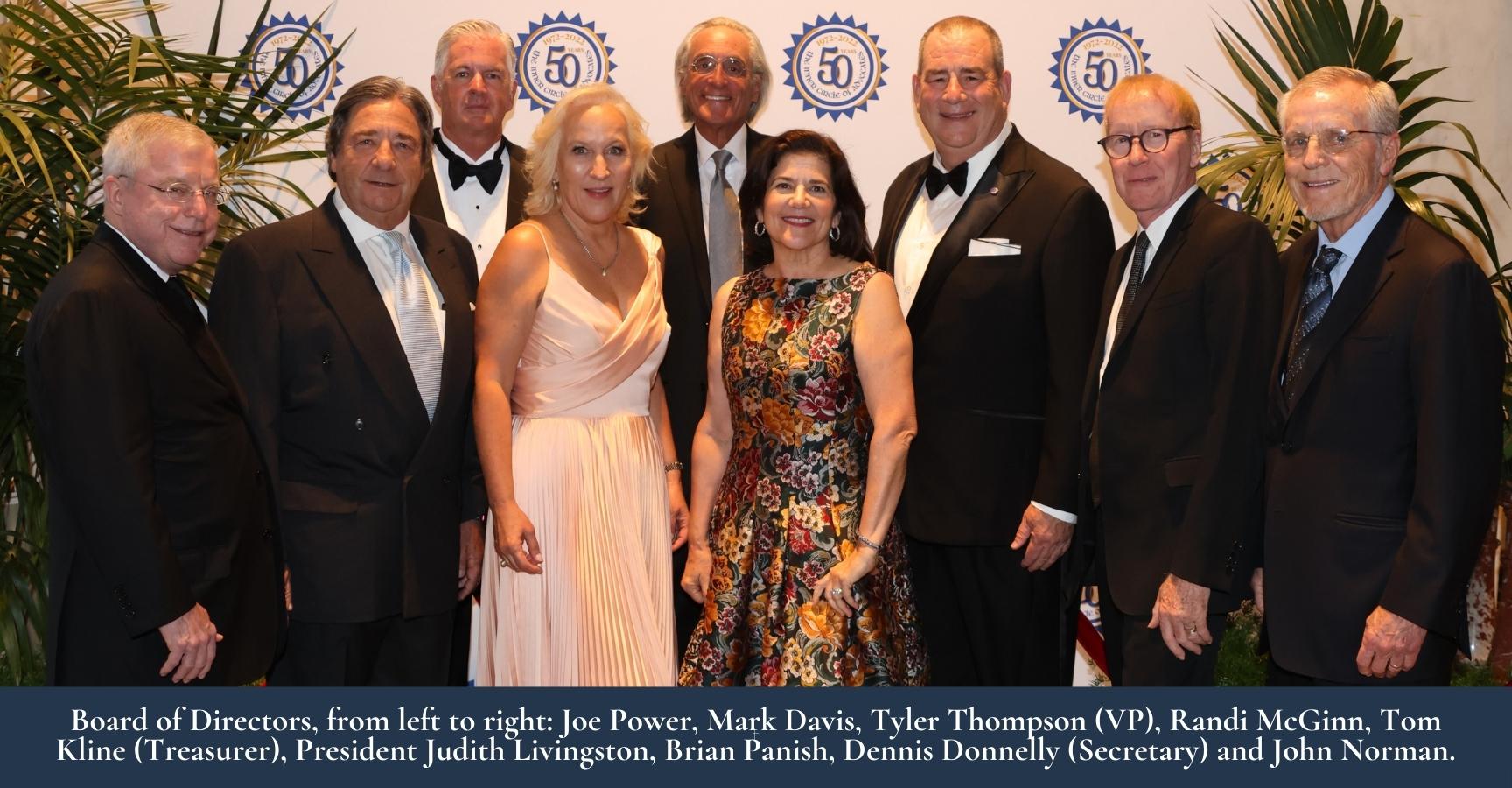 Judith A. Livingston, partner at Kramer, Dillof, Livingston & Moore, has been elected President of The Inner Circle of Advocates, an elite, invitation-only group of the top 100 plaintiffs lawyers in the United States.

Judith previously served on the organization’s Board of Directors as Vice President and succeeds President Brian Panish. Her induction as President took place on Wednesday, August 10, 2022, in Los Angeles, CA at the Inner Circle of Advocates’ annual convention.

A trailblazer in many ways for her profession, Judith has been praised as “A Legal Legend” by Law Dragon, and she has become known as one of the most successful plaintiffs attorneys in the United States. Judith was the first woman and the youngest attorney to be invited into the prestigious organization. Today, she is the second female president and one of only seven female members.

Membership in The Inner Circle of Advocates is limited to the top 100 lawyers in the nation who exemplify excellence through their work, are respected among their peers, and demonstrate experience and skill in the handling of courtroom litigation. The rigorous criteria for acceptance into the organization include a most recent large verdict less than 5 years old, either 3 verdicts in excess of $1 million or 1 verdict in excess of $10 million, and the attorney must have completed a significant amount of trial cases. The founder’s vision was to improve the safety and lives of everyday Americans through won verdicts against large corporations and insurance companies.

“The Inner Circle of Advocates is the greatest group of successful, driven trial lawyers in America. To have a part in continuing to steer their great efforts is a wonderful honor and privilege. The organization is solely comprised of plaintiffs’ lawyers who have handled some of the biggest and most significant cases, righting wrongs and holding companies, corporations, and professionals accountable for their actions and faults. Inner Circle lawyers have done more to reshape policy in America than any other collective legal group, improving lives through every verdict obtained on behalf of injury victims. I look forward to serving as President of this incredible organization to continue these tractions.”
– Judith Livingston

The path to the top has not always been an easy one, especially as a woman in a male-dominated field. Despite early successes in her career, Judith still had to battle bias as a female trial lawyer, often taking challenging or difficult, discarded cases. She developed a niche for medical malpractice and personal injury cases, drawn to practice areas that have given her the opportunity to advocate for her clients and serve as their voice in their pursuit of justice.

“The most important advice I can give anyone is to find purpose in the law; purpose that is bigger than yourself,” Judith said in an interview with New York Magazine. “This can be a noble profession. And when you put others’ needs ahead of your own, it is also a truly satisfying profession, and one you can be proud of.”

Judith’s professional demeanor is reserved, methodical, and precise, both in the courtroom and in her calculated case preparations. She has been recognized by numerous publications and organizations for her exemplary work and her impact on trial law worldwide. Her success has had such wide-reaching results that Entity Magazine listed her among Ruth Bader-Ginsburg, Kamala Harris, and Sonia Sotomayor as famous female lawyers changing the face of American law.