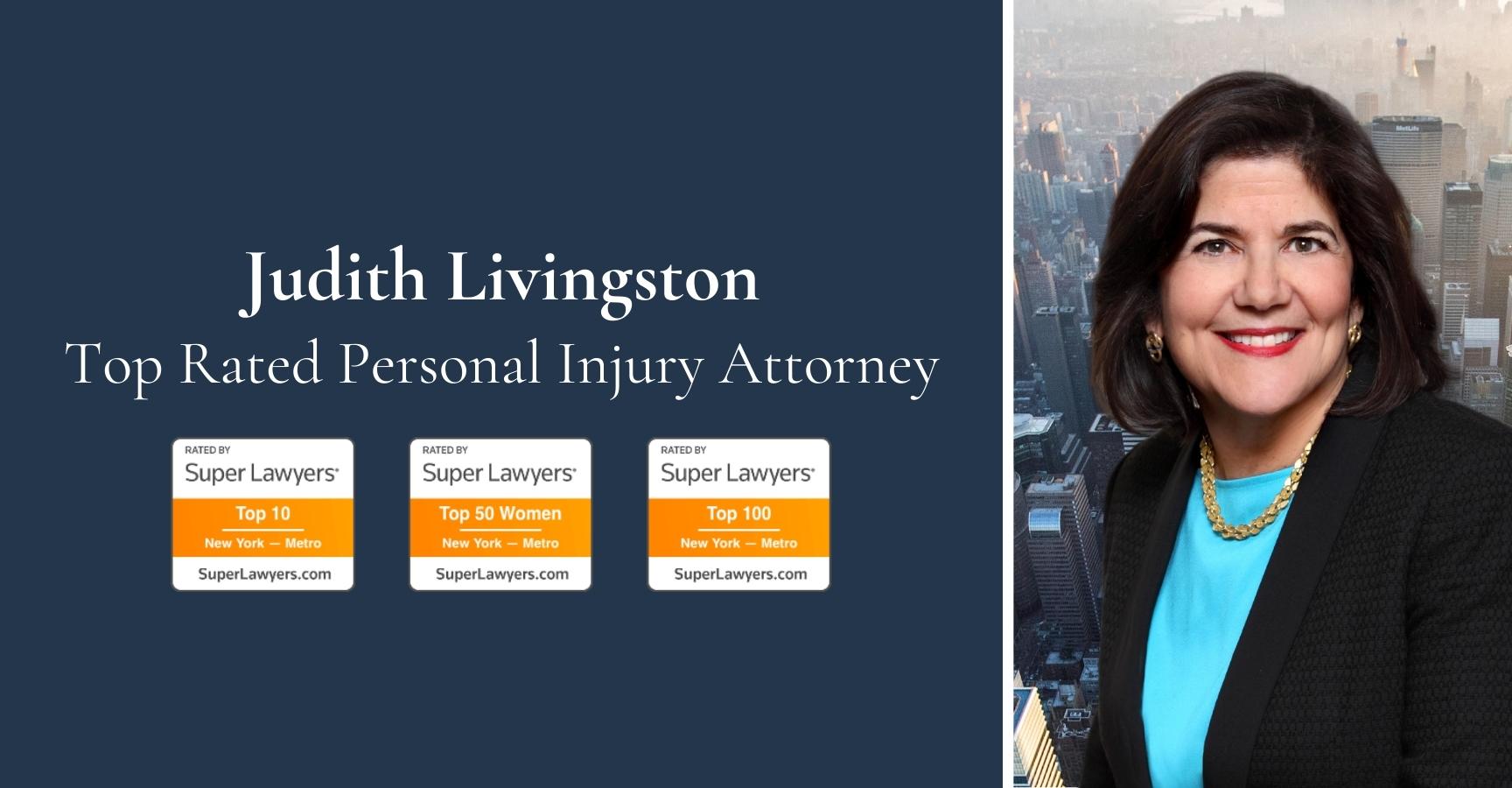 Judith Livingston, senior partner at Kramer, Dillof, Livingston & Moore, has been selected to three of the Top Super Lawyers® lists for 2022 in the areas of medical malpractice and personal injury. 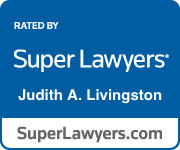 Super Lawyers, part of Thomson Reuters, is a rating service of outstanding lawyers from more than 70 practice areas who have attained a high degree of peer recognition and professional achievement. The annual selections are made using a patented multiphase process. The result is a credible, comprehensive, and diverse listing of exceptional attorneys.

Each year, no more than five percent of the lawyers in the state are selected by the research team at Super Lawyers to receive this honor. The Super Lawyers lists are published nationwide in their magazines as well as leading city and regional magazines and national newspapers.

One of the Most Successful Plaintiffs’ Attorneys in the U.S.

Judy Livingston has won 35 trials with verdicts in excess of $1 million and has negotiated hundreds of settlements that have resulted in payments to her clients of almost a half-billion dollars, specializing in medical malpractice and personal injury cases.

She is the current President of the Inner Circle of Advocates, an invitation-only group limited to 100 of the best plaintiff lawyers in the United States. She has been recognized by Super Lawyers for over 15 years and included in the Best Lawyers® publication Best Lawyers in America© since 1993, listed as “Lawyer of The Year” in 2011 and 2013. Judy was cited by the National Law Journal as one of “40 lawyers who have made their mark in the area of health care law.” New York Magazine included her as one of “the 50 most influential women lawyers in America.” And Lawdragon has listed her as one of the country’s top 500 lawyers as well as in their Hall of Fame.

Congratulations on your continued recognition, Judy!